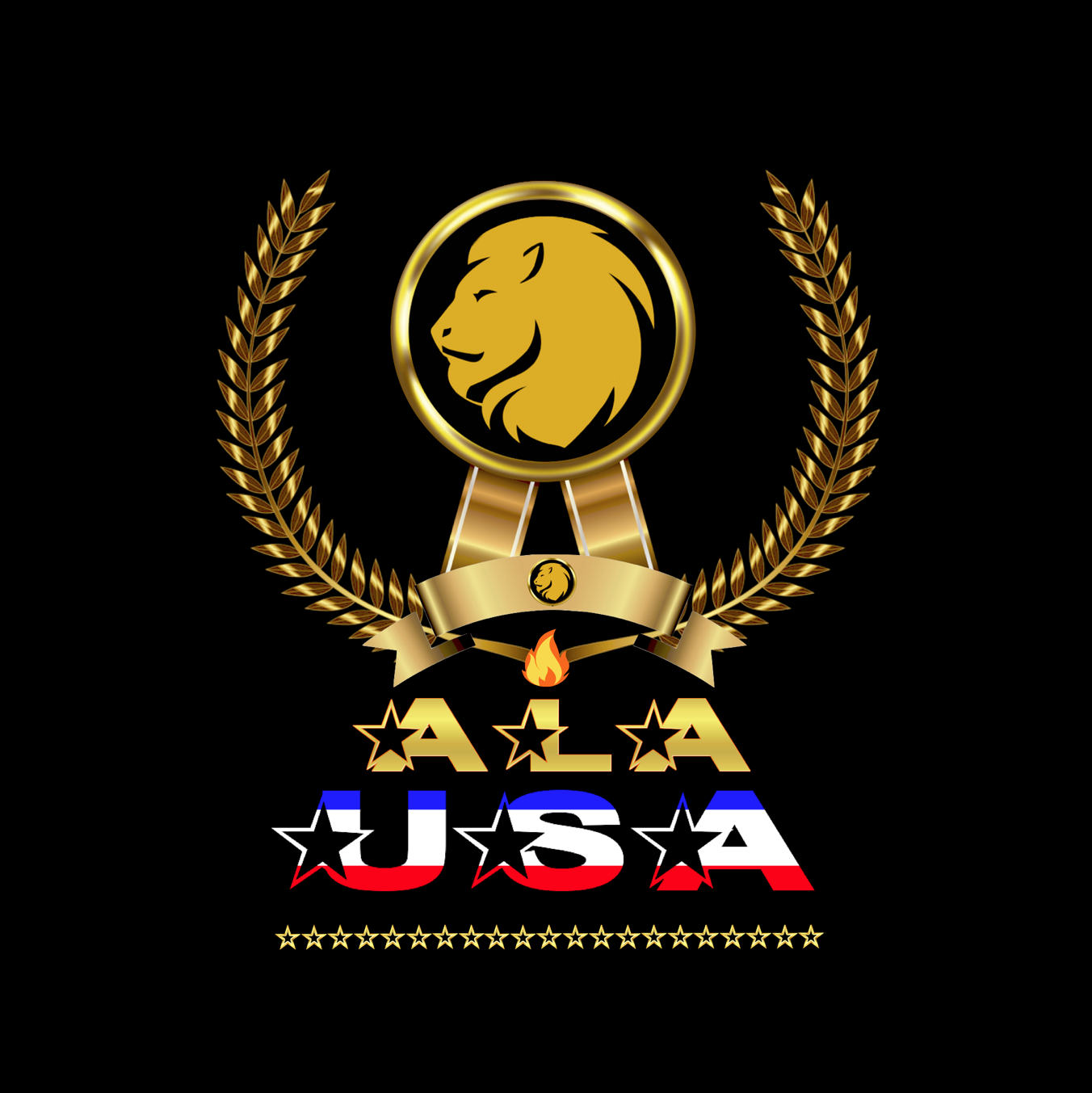 The A.L.A triptych concept is an emerging and ambitious initiative whose first edition will be officially launched in 2020 by the A.L.A committee (Europe).

We have noticed that African talents are emerging both in Africa and throughout the world. These talented individuals deserve to be promoted in order to add value to their host country as well as importing skills severely lacking back to Africa through the production of services and wealth. This would then improve the socio-economic and cultural development throughout the continent.

DIVERSITY AT THE HEART OF DEVELOPMENTAL STRATEGY

It is essential to work in-depth and support young talent when identified, and local start-ups. The ultimate goal of detecting and rewarding talent is to lift the African youth by stimulating them and teach the  » fighting spirit « , which will allow them to take their rightful place in a world where competition is the only law of the market.

At the same time, the aim of the initiative is to first, show young people in Africa that they have the ability to create plenty of opportunities to make a living in Africa as they will have access to networks in Europe and America. These networks will then enable entrepreneurs to have access to legal endeavors, removing them from mafia networks and human trafficking that have often end up in horrible tragedies.

Even though it is a private initiative, the A.L.A triptych concept should benefit from the support of African governments, universities, businesses and civil societies as long as it creates an innovative dynamic that encourages creativity, entrepreneurship and above all, excellence.

In all modesty, A.L.A could become a social actor who would interact with public authorities here and abroad, with municipalities, NGOs and civil societies. Its credibility could overcome some of the traditional apprehensions that plague the best initiatives on the African continent.

By establishing a committee made up of well-known and recognized personalities, politicians from immigrant backgrounds, celebrities, talents, and inspiring models, A.L.A would surely succeed in building this bridge between Europe, Africa, and America, and would be that small glimmer of hope in a world where diversity should be an asset.

All in all, A.L.A would like to make an effervescent impact with its partners who believe in Africa.